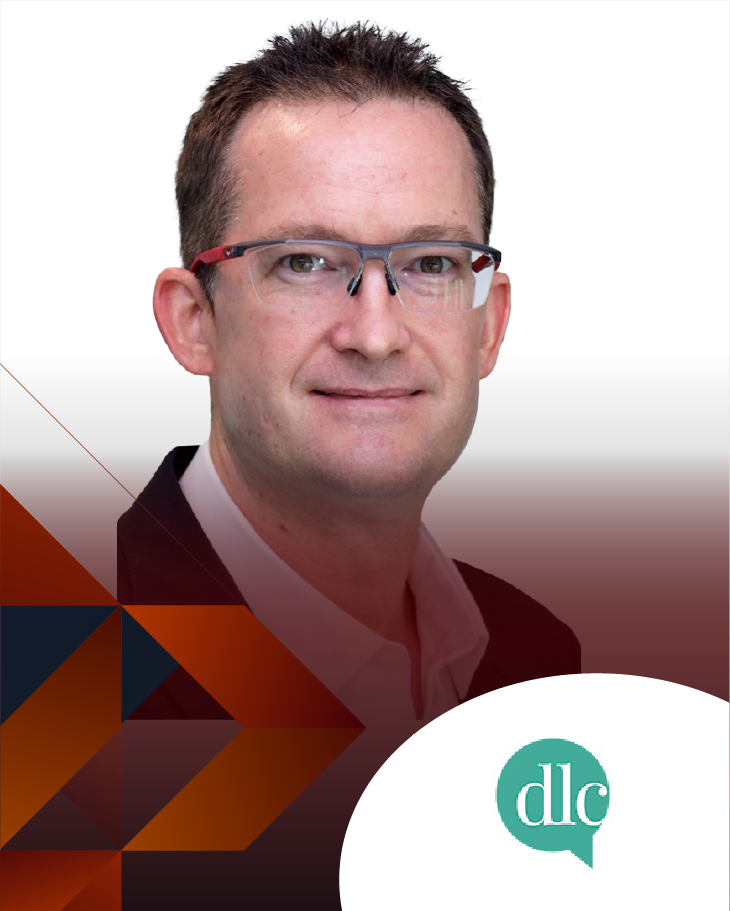 Rob combines 17 years’ experience in the IT & security fields with a passion and talent for Enterprise Security Architecture. Rob is adept at delivering real-world solutions for international clients, as well as providing high-quality security education as part of the SABSA instructor team. Recently, Rob has been focused on performing virtual CISO-as-a-Service roles for clients.

Also serving as a Committee Member of the ASIA Perth Branch, Rob combines his delivery role with a role in the leadership group for DLC’s expansion into Asia.

SABSA and the Ancient Art of Enterprise Security Architecture

Sun Tzu, a famous military general from 512-506 BCE, postulated that the opportunity to defeat an enemy is provided by the enemy themselves.
He believed that careful planning and strategy could avoid unnecessary casualties that come from the tactical battleground.
Sun Tzu emerged from an era of warfare between neighbouring states where it became increasingly frustrating as no state could gain an advantage over the other as they were each following the exact same tactics and standards.
Sun believed that through careful planning and strategy, victorious warriors would win first and then go to war, while defeated warriors would go to war first and then seek to win.
Sun Tzu was clearly a master of positive risk, believing that opportunities multiply as they are harnessed. While many organisations understand that a strategy focussed on minimising negative risks will provide some protection, many have not stopped to understand the positive risk (opportunities) that Sun Tzu describes, amplifying an army’s power beyond that of the enemy.
It’s clear that Sun Tzu’s principles can provide immense value today – Our organisations are being attacked by sophisticated threat actors leveraging powerful tools and exploits to conquer our digital realms.
How can an organisation defend itself against a dedicated attacker with greater resources and a larger army than their own?
This presentation will show how business-focussed enterprise-wide security strategy and planning, using the SABSA framework, provides a highly effective approach to cyber security.
The SABSA framework allows organisations to effectively turn the advantage against the enemy through the harnessing of opportunities within the enterprise risk environment.